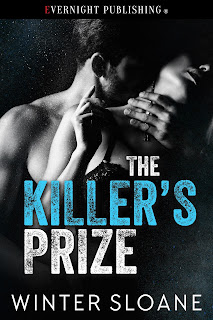 Sergio Castello’s task is simple. Kill the unfortunate waitress who saw something she shouldn’t. As the right-hand-man of the Rossi Family Don, Sergio’s probably killed more people than he can count. Ending lives is his forte except he can’t bring himself to touch a single hair on Jessie’s beautiful head. She’s his latest obsession. His prize. No one else can ruin her but him.

Jessie McDowell is a survivor. When fate throws her into Sergio’s path, Jessie doesn’t know what to make of the hitman. He’s controlling and possessive but the attraction between them is raw and undeniable. Sergio promises to keep her safe, but he wants something else in return—Jessie’s body, heart, and soul. He’s one greedy bastard. If Sergio thinks he has Jessie cornered, he’s in for a rude awakening. 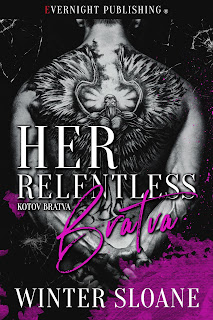 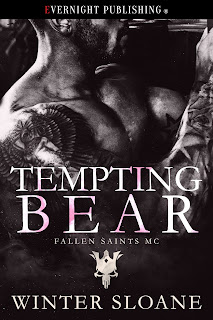 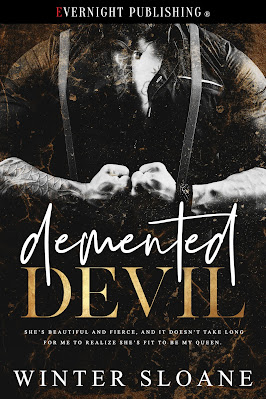